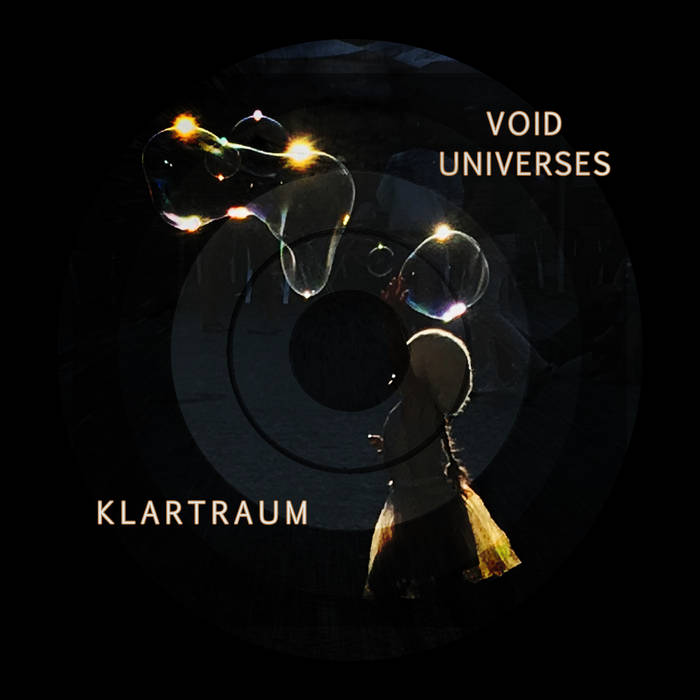 da rhythm n sound This is just true art. Nadja and Helmut nail it every time. Been fan for over a decade and Klartraum has never let me down. Just keep it up, Klartraum. Love Love Love ❣️ Favorite track: Void Universes Album DJ Mix Pt. 1.

THANK YOU VERY MUCH FOR YOUR SUPPORT! Without you no music & art would be possible.
Nadja and Helmut ( klartraum-music.com )

Over the course of the last 12 months, production partners and label owners Nadja Lind and Helmut Ebritsch released their fourth studio album. ‘Void Universes’ was inspired by the teachings of quantum psychologist Stephen Wolinsky, released as a quartet themed to each one of the psychological voids—‘Energy Void’, ‘Mass Void’, ‘Space Void’ and ‘Time Void’.
It drew fans as diverse as progressive beacon Hernan Cattaneo, ex-LFO member Gez “G-Man” Varley, producer and Kling Klong label owner Martin Eyerer, rising Innervisions artist Arian 911, and storied Japanese producer Satoshi Fumi. Now, with each release in the wild, the album is presented in its entirety, with its track listing carefully sequenced to provide the optimal listening experience.

Spread out over 17 tracks, the tour of the voids takes you through aquatic and amniotic moods ('What Lies Within', 'Fat Cat In The Sun', 'Atlantis'), Klartraum's uncanny knack to marry funk flavours and dub techno structures ('Animal Kingdom', 'The No-State State'), widescreen sci-fi techno ('The Non-Verbal I Am', 'Mass Effect'), whimsical and hypnotic earworms ('Vision', 'Dystopia'), and chilled out bliss ('Void Interlude', 'What Lies Within (Binaural Theta Ambient Flow)'. There is even room for a Patrick Chardonnay reworking of 'Grinsekatze' amongst the tougher works in the package.

Marrying engagement, energy and listenability is no envious task, however Klartraum call upon 12 years of production experience to deliver their most cohesive work to date. If you've not been a part of their world to date, there is no better time than the present to get involved. Clear a couple of hours from your schedule and take a trip through the void universes.